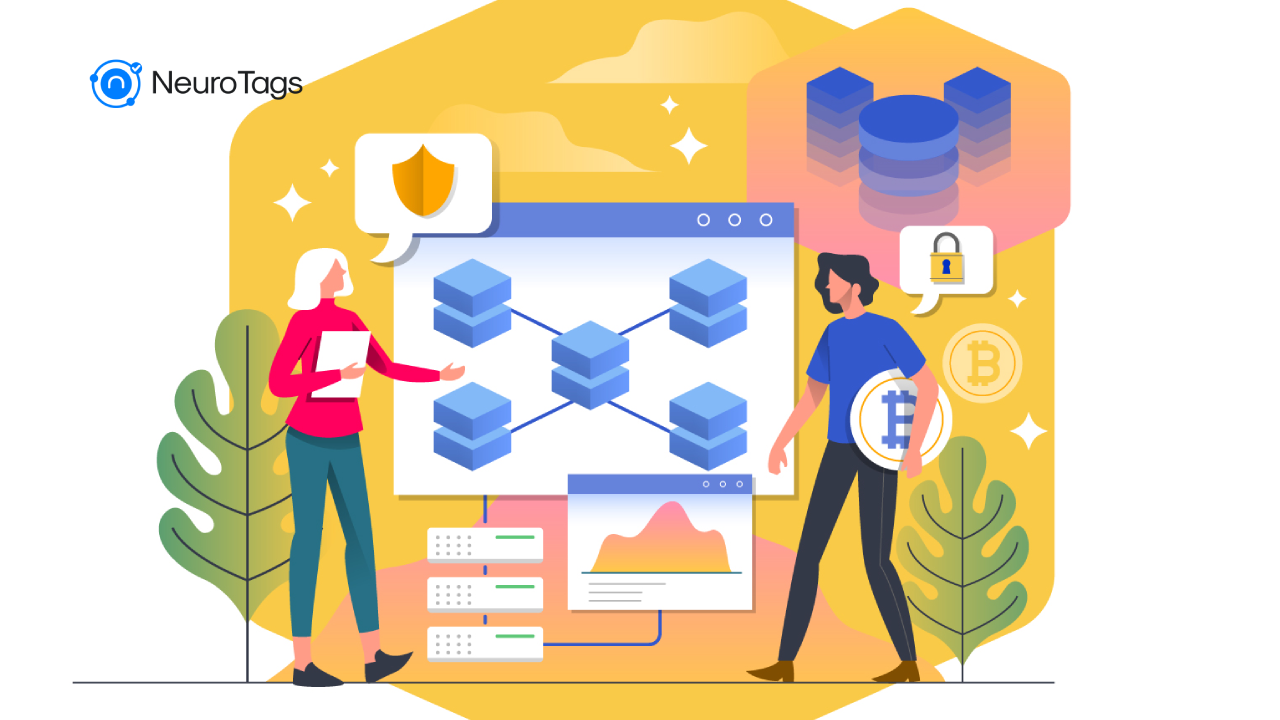 Blockchain – the buzzword in technology circles, has notched one success milestone after another in the past couple of years. A lot has been written or spoken about how blockchain works, its powerful impact on different industry verticals, and of course, the technology’s die-hard popularity.

The first thing that comes to mind when we think about blockchain is cryptocurrency. You would agree that are very few success stories that have gained as much mileage as Bitcoins. Now, technology watchers are waiting with bated breath to see how blockchain impacts other sectors – healthcare, banking, insurance and government to name a few. Here, our intention is to help you understand a bit more about fast private blockchain and how NeuroTags is leveraging its many advantages for clients. 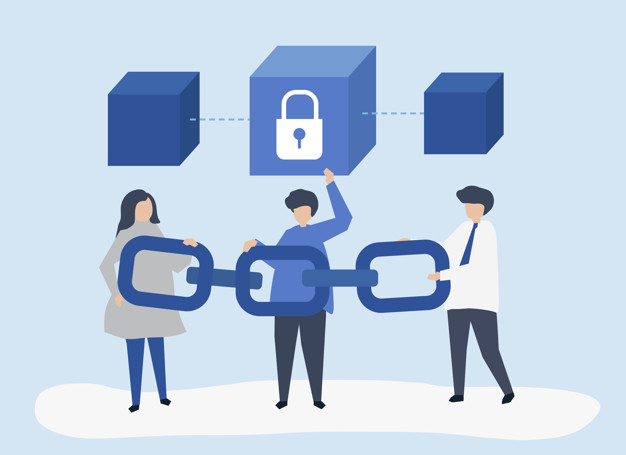 But first things first. Before delving into the realms of a private blockchain, here’s an overview of blockchain technology – the centralized, distributed public ledger with an ever-increasing list of records collated as blocks.

What is Private Blockchain?

Where can you find a Private Blockchain?

Like NeuroTags, Ripple (XRP) and Hyperledger are popular instances of private blockchains.

Pros and Cons of a Private Blockchain

The primary benefits of using NeuroTags, a fast private blockchain are as follows:

A private blockchain returns transactions a lot faster than public blockchains. More transactions can be processed every second, thereby making the network faster and more effective for users. This is because of the presence of a smaller number of participants requiring authorization and network consensus in the blockchain. This, in turn, allows for more transactions to be processed in every block.

The drawbacks of a private blockchain:

How are Organizations Leveraging Private Blockchains? 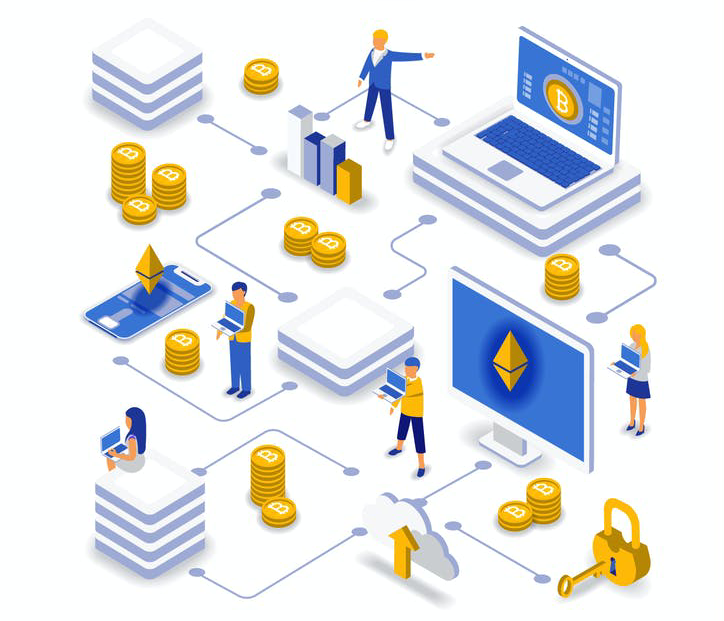 Providing the highest levels of protection and anonymity to protect the interests of individuals and organizations, anti-counterfeit blockchain systems provided by NeuroTags are certainly here to stay. The benefits of investing in a private blockchain like NeuroTags goes much beyond Bitcoin and Ethereum. Microsoft and JP Morgan have already stepped in a big way into the private blockchain arena.

The blockchain experts at NeuroTags can help you gain a comprehensive understanding of blockchain, which is a profound and complex field of technology. You may want to understand the use cases of different blockchains, such as blockchain anti-counterfeiting solutions in India to increase your company’s ROI.

Reach out to the blockchain experts at NeuroTags today!

Top 3 Types of Information CEO’s Must Have 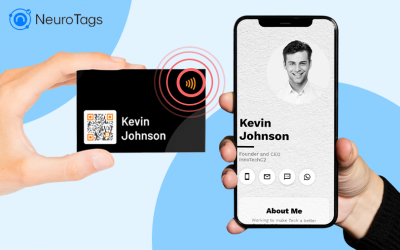 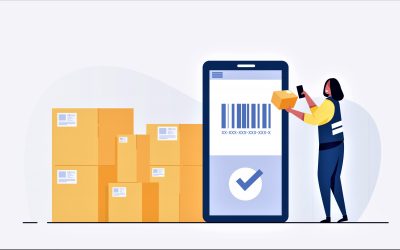